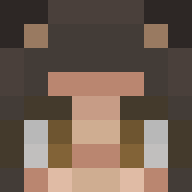 rayrayk00
SMP Server Guide​
Survival Multiplayer (SMP) is very similar to the original Minecraft survival mode, but with even more fun custom aspects! Our SMP realm is currently updated to version 1.18, and has many unique features that set us apart from other networks!

SMP is very similar to the survival mode that you know and love, but with an added sense of community and also an optional competitive aspect. With a monetary ecosystem, you can work your way up to being the richest player on the realm!

How do I start?
When you first log onto SMP, you will be given a starting balance of $2000. You will also be given an item called a Claim Stick, which is what you will use to claim your land. Using the command /rtp or /wild will teleport you to a random unclaimed area. You can then explore to find the land you would like to live in. To claim the land, right click with your claim stick twice and the chunk you are standing in will be claimed. To turn on chunk borders, press f3 + g. Everything within the chunk border will count as 1 chunk. You can view all of your claimed chunks and teleport back to them by doing /claims. Make sure you also /sethome in your claims, so that you can warp home easily through /home!

You can trust friends or other players on your claims by doing /trust. This will only trust the player in the chunk that you are standing in. To trust a player in all of your chunks, do /trustall <name>. To pull up the settings of your chunks, right click with your claim stick while you are standing in the chunk. This will open a menu where you can edit your claim settings and permissions. You can promote players with /memberpromote and demote players with /memberdemote.

You can view all claims and builds in the survival world by opening the /dynmap. This will take you to a website that shows locations of players, claims, and builds. The dynmap is updated often to reflect what the world looks like in real time. 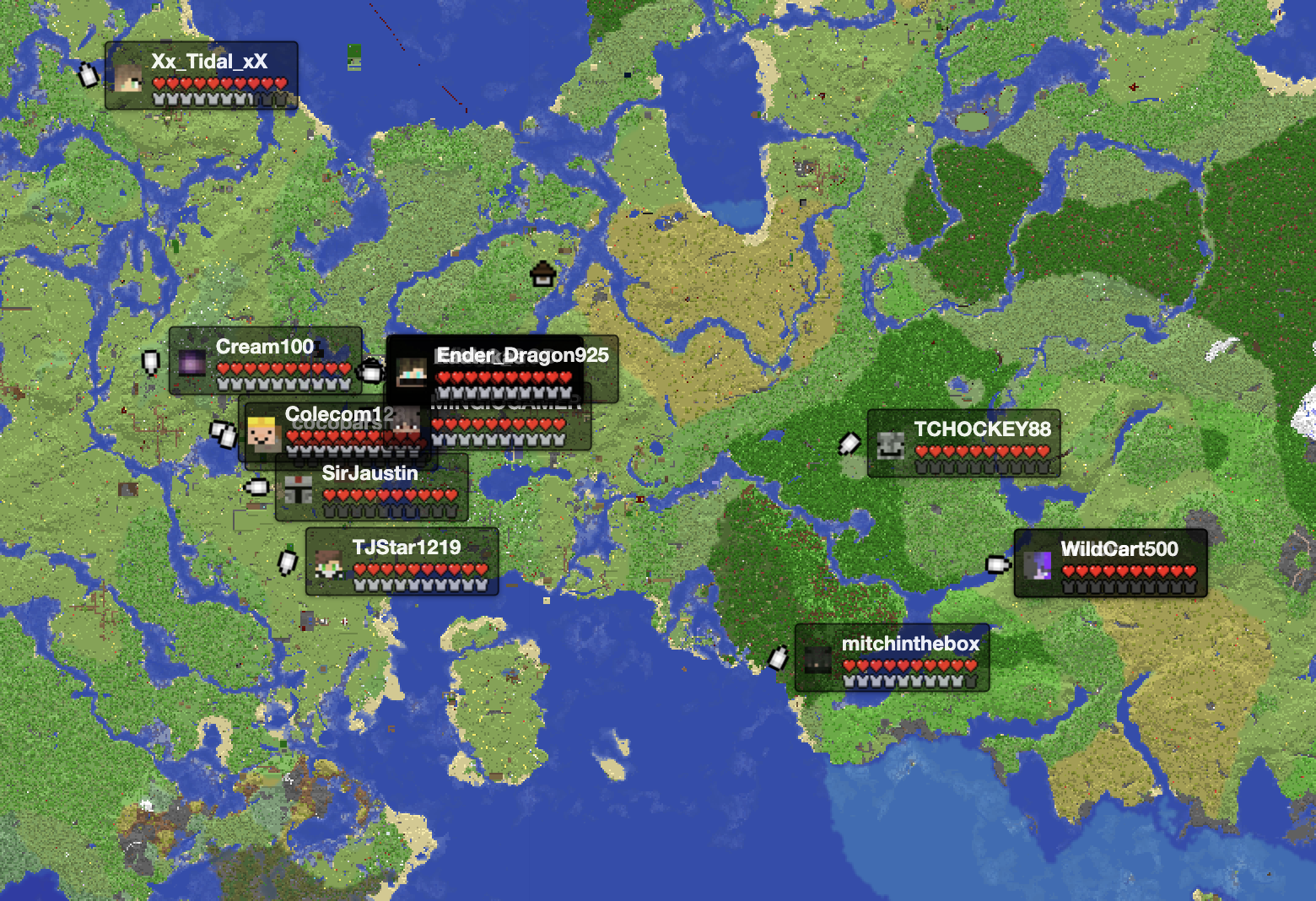 How do I level up?
The leveling system is your personal in game rank. There are currently 10 different levels with the following prices: 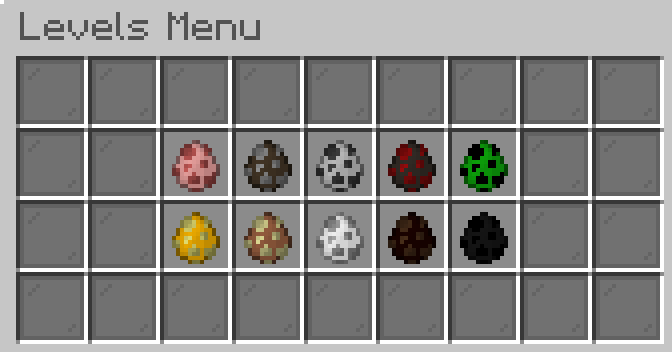 You can upgrade your rank by doing /levelup. Levels come with special in-game perks such as extra chunks or sethomes. To begin with, you are given 2 sethomes and 10 chunks, and each level up will increase these limits.

How do I make money?
There are various methods to making money in SMP. SMP is mainly a community-driven ecosystem. You can create your own farms for crops or through spawners. Then, you can sell your items in the /shop for profit. You cannot purchase items from the /shop, as the point of SMP is to rely on player shops. You can view all player shops by doing /playershops, and then finding the item you would like to purchase. You can also sell items in your own player shop by following this format written on a sign on the front side of a chest:

What is the Mayor system?
The mayor is the leader of the realm who is voted into position by other players. Mayors change every 2 weeks and players can nominate who they would like to see as mayor. There are several different perks to being mayor, such as:

How do I become a Star?
Stars are exceptional players that have made great achievements during the season. They are awarded with their Star at the end of the season, and they never reset. Stars will receive a custom emote of their skin in the Minefun Discord, a star in front of their Minecraft name, and a special Discord rank!

Stars are awarded to the players that have the highest balance at the end of the season, along with other achievements. You can check the players with the top balances at any time by doing /baltop. To view all possible ways of getting a Star, view /stars. You can also view previous star winners through this command.

Are there perks available for purchase?
Yes! We offer 5 different donator ranks along with other purchasable perks such as crate keys, cosmetics, and more. You can purchase a rank by doing /ranks in game or go to our store by doing /store. While it is not necessary to purchase anything to be successful in the game, it can add a lot to the experience and give you access to extra permissions!

Minefun also has a unique custom plugin called Funcoins, which are an in-game equivalent to real money! You can spend your Funcoins in the /coinstore or transfer them to other players by using /coins pay. 1 Funcoin is equivalent to 1 cent USD. You can gain Funcoins through claiming your daily reward by using /daily, receiving them in crates through /crates, or being online at the time of a Funcoin giveaway.